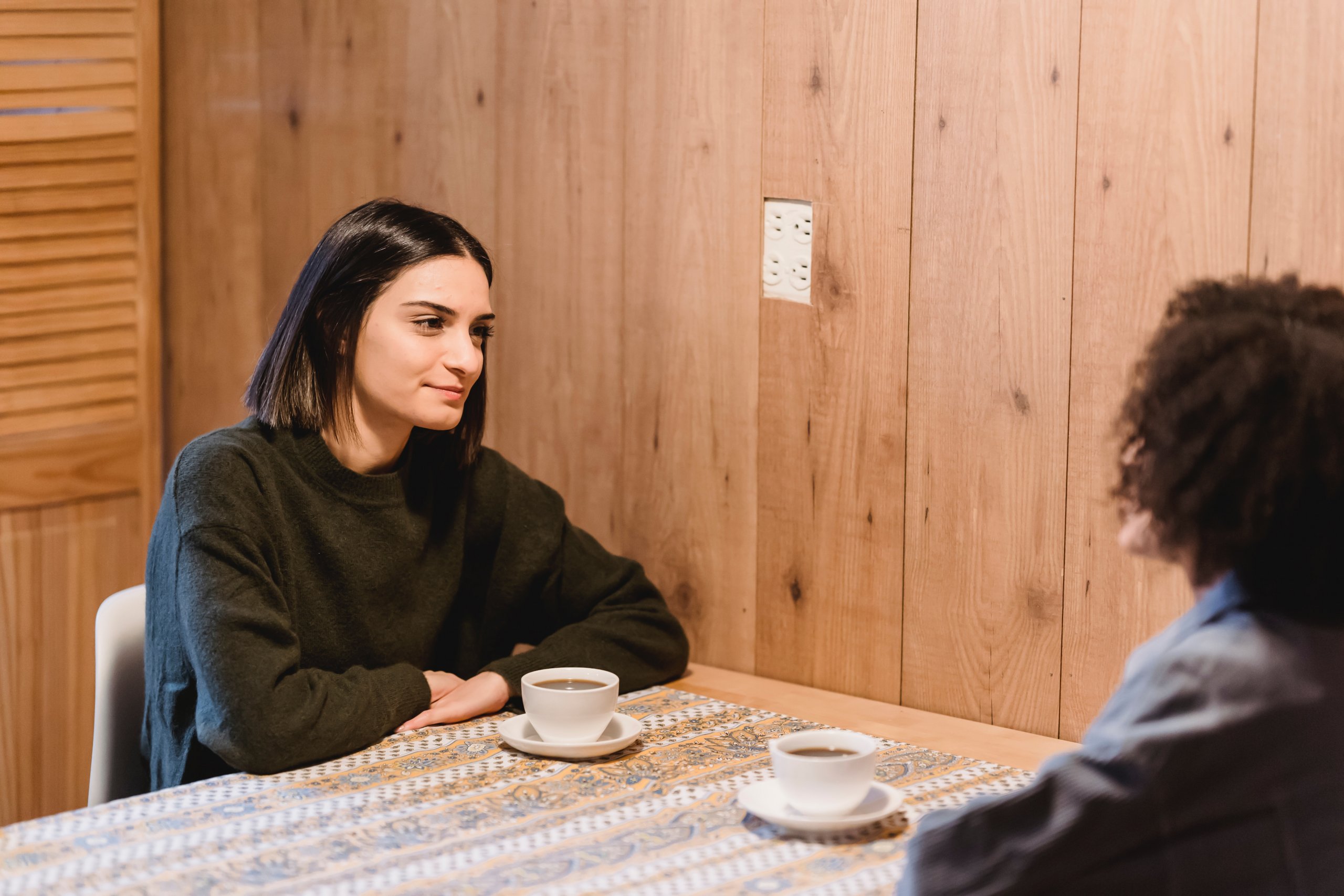 As a divorce attorney, one of the most intractable problems that I see clients struggling with people talking to an ex. After a divorce or break up people struggle to manage their communications with an ex, especially if they are confrontational or not easy to talk to. If that is you, this guide on talking to your ex will help you to improve communication and make sure you keep yourself safe.

How To Talk To An Ex

It is remarkable how consistent the issues are around these communications.  The names and faces of the people involved may change, but the behaviors do not.

I just got off the phone with a friend who needed some advice on dealing with an email that she had just received from her ex.  It wasn’t that this was an unusual email, it was just that she was exhausted from trying to deal with the ongoing flood of negative, nasty, and blaming emails and texts from him.  It felt like a full-time job just trying to keep up with the barrage.  This is such a common problem for divorced and separated couples.  For so many people, even after their divorce is final, the conflict can continue through that never-ending cycle of hostile communications.  It can make it hard to move on when you are daily dealing with the need to respond to the flood.

The good news is that there is help in the form of attorney and therapist, Bill Eddy and his BIFF Method of communication.  I have given out so many copies of the BIFF books to clients that I have lost count.  It truly can set you free.

BIFF is an acronym, which stands for:

B:  Keep it BRIEF.  The more you say the more chance of perpetuating the conflict.

I:  Make it INFORMATIVE.  Stick to the facts and just the facts.

F:  Strike a FRIENDLY tone so as not to invite a hostile response.

F:  Be FIRM.  When possible bring the need to communicate on the issue to an end.

I know this sounds simple.  It is not, but with practice, it is transformative.  Bill Eddy  was recently my guest on The Divorce & Beyond Podcast and he shared some more helpful tips on his BIFF Method and the new version of the book, BIFF for Coparents which has sample scripts and real-life examples of how you can BIFF your communications.  Please take a listen if this would help you. 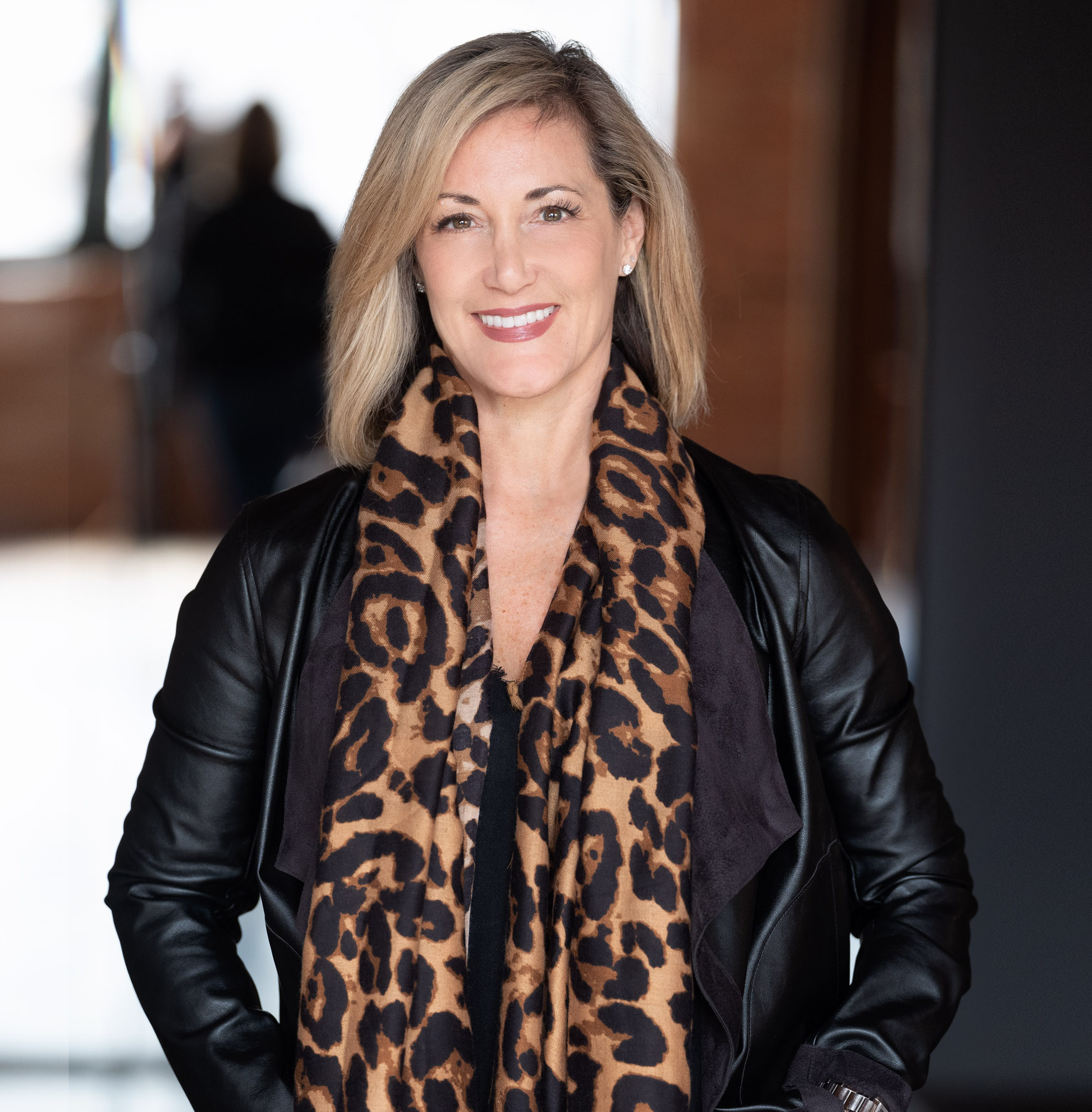 Susan Guthrie has been one of the leading family law attorneys and mediators in the country for more than 30 years. She is recognized as one of the best-known names in the field and is passionate in helping individuals and families to restructure in a positive way through the divorce process. Her award-winning podcast, The Divorce & Beyond Podcast, is one of the top divorce podcasts and she is known to millions of listeners around the world as the “divorce voice you can trust!”