Co-Parenting > Co Parenting Blog > Who Gets Pet Custody After Divorce?

Who Gets Pet Custody After Divorce? 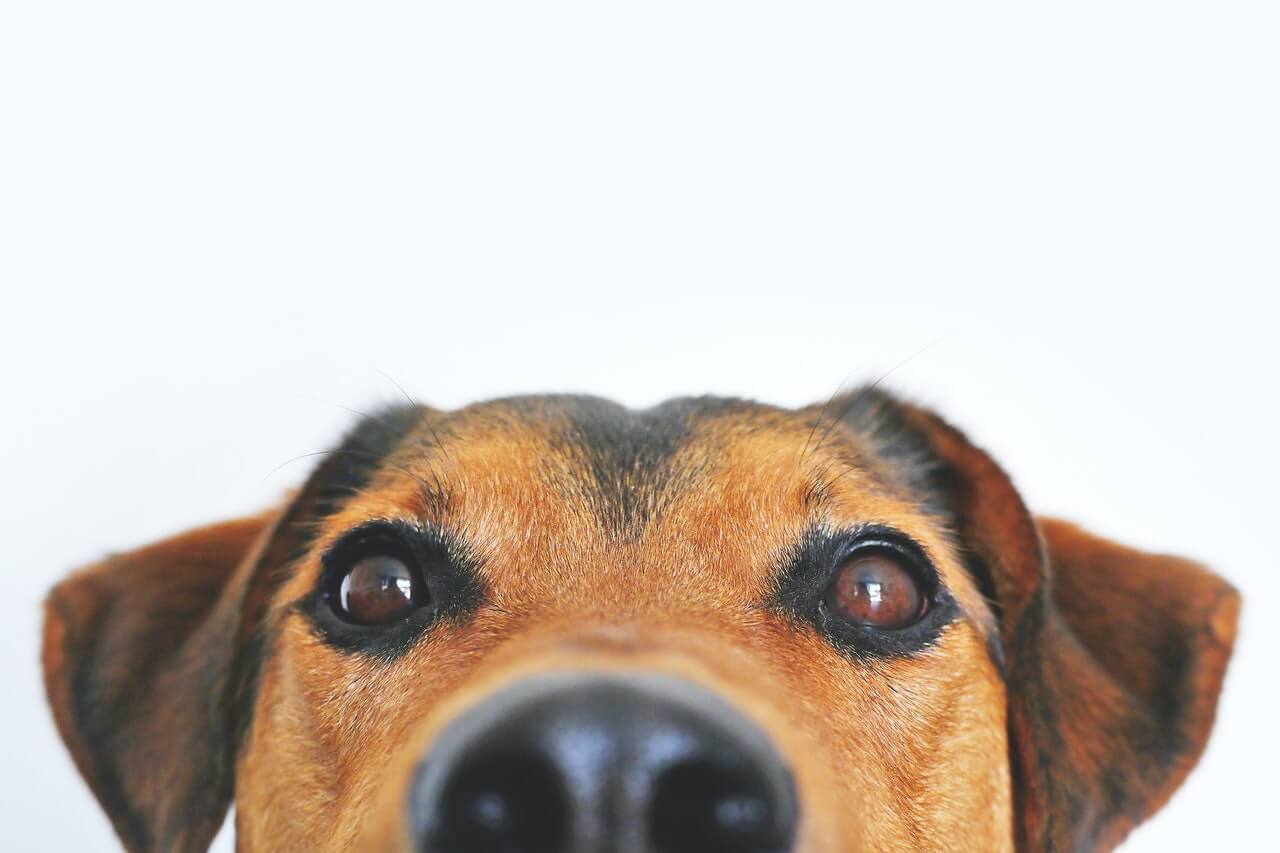 While there are many resources on parenting after divorce– from custody schedules to co-parenting payment apps such as DComply — there are other lovable lives at play when couples divorce: the pets! Who gets pet custody after your divorce?

Figuring out where Fido, your golden-doodle or Fluffy, your tabby cat, is going to end up after the marriage is over, takes work and consideration, too. If you and your soon-to-be ex have a family pet and you both want to make the best decision for your four-pawed love, here are a few tips and things to consider when parting ways.

Who Gets Pets In A Divorce?

Like other assets (jewelry and furniture), pets are often considered marital property– despite how cold that might sound! So, in the scheme of dividing assets up properly, the courts could consider your siamese cat one of these “assets.” Often, a judge or mediator will suggest that the pet stay with whoever bought or adopted the pet first, e.g., if the pet happened to be owned by you or your spouse before marriage. If the pet was acquired during the marriage or if considerable money was spent on the pet during the marriage (despite the party that got the pet in the first place), then this judgment wouldn’t apply.

Pets and children= perfect together

Another big factor to consider when deciding where your family pet will go, is dependent       on where the children live– if the divorcing parties have kids. If the children are going to be living with one custodial parent rather than 50/50 custody, a judge will suggest that the pet be with the children. After all, who wants to take a kid’s beloved dog away?

When deciding where the family pet will go after the dissolution of a marriage, just use a little common sense. If one party travels often, would it be wise to leave the family dog with that person? If one of you happens to have serious allergies, maybe your cat should go with the other person. Or– as hard as this may be, if a party is returning to work or will face serious financial difficulties, would taking the pet in the divorce make sense? Pets require time, love and also, money. Vet bills pop up– and they can be large. Using good judgment can go a long way in deciding where Milo or Otis will live after the end of a marriage!

Man or Woman’s best friend may be the answer

Some pets get very attached to one person! If you’ve got a chihuahua that can’t stand to be apart from dad, would it make sense to give the pet to the other party? No– and in fact, it could be considered cruel.

While it’s not very common, a judge can award visitation to one party, allowing this person to come visit the family pet at the other’s place of residence. There have also been certain circumstances in which a pet could be shared– much like children– but it’s not common.

Sometimes, due to financial and emotional reasons, a pet may be re-homed after divorce.  It’s devastating and sad and by all means, should be avoided at all costs if possible, for the sake of your pet. Much like kids and divorce, pets don’t choose to be owned by arguing spouses.

Deciding Who Gets Pets In A Divorce

At the end of a marriage, all loved ones and things– personal property like pets and a home–need to be carefully considered and cared for. When making the call for where to place your pet, put the pet’s best interests first and yours, last.

DComply is a user-friendly co-parent app for divorced parents. With DComply you can manage co parenting easily and efficiently. If you’re looking for a tool to help manage your shared expenses, you need to try DComply!

Co-Parenting > Co Parenting Blog > Who Gets Pet Custody After Divorce?