Co-Parenting > Co Parenting Blog > Is Your College Degree Marital Property In Your Divorce?

Is Your College Degree Marital Property In Your Divorce? 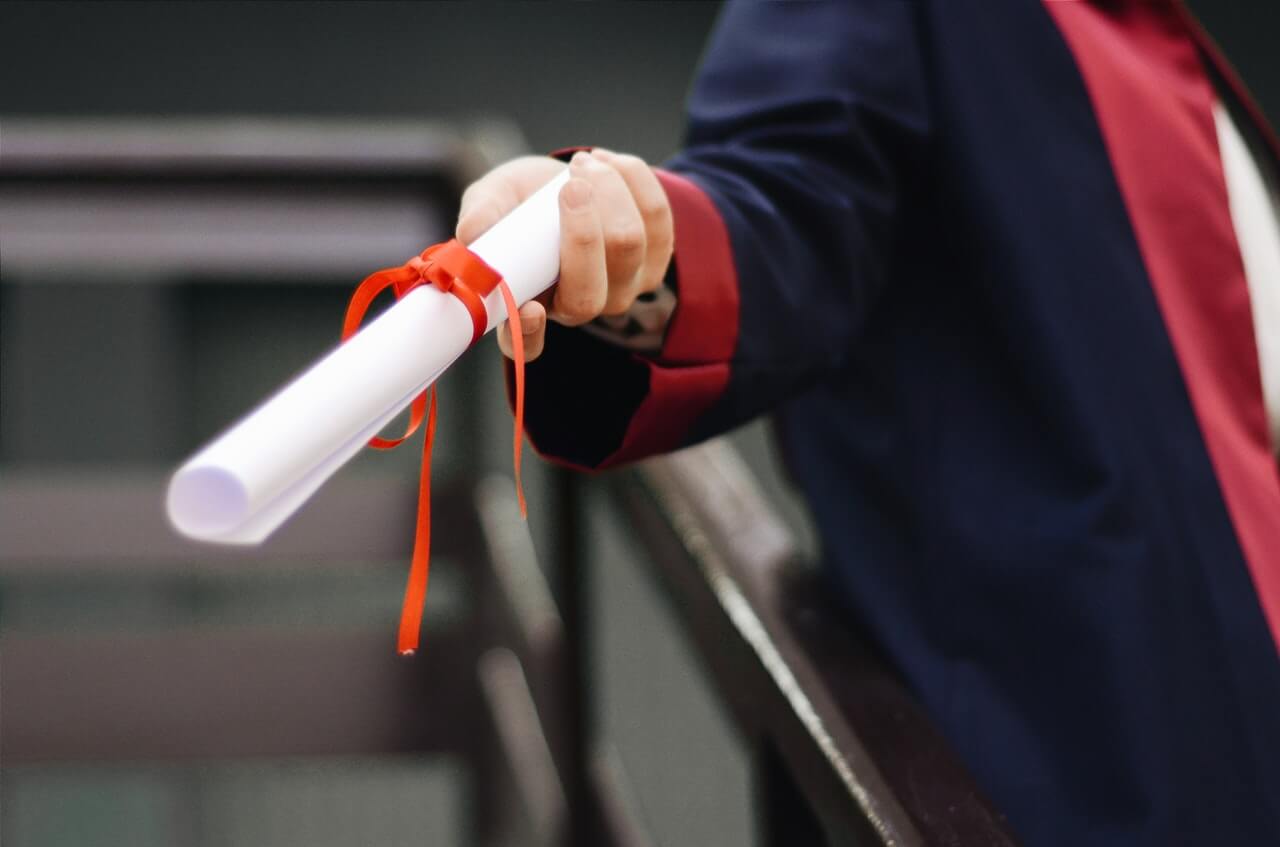 If you are going through a divorce and are wondering: is your or your spouse’s college degree marital property, this guide will give you the answer.

Is A College Degree A Marital Asset?

I know what you may be thinking; “how could a degree or license be considered an asset?” If you cannot put an exact dollar amount on the worth, how do you divide something not tangible such as higher education?

The answer is this: Yes. If you received your degree while married, it may be considered marital property (an asset) in a handful of states during a divorce.

In other words, your spouse may attempt to have the value of your professional degree and your future earning be considered as an asset, therefore, being compensated for it. Whether you live in a community property or equitable distribution state, your higher earning power due to your degree may be considered.

Could My College Degree Be Marital Property?

Let’s first define the community property rather than. equitable distribution.

In community property states, property acquired throughout a marriage is jointly owned by each spouse and is divided equally in the event of a divorce. In equitable distribution states, the courts seek to divide marital property fairly but are not necessarily equal and much more complicated than a simple 50/50 split.

Property division is always complicated, regardless of which state you are in.  In community property states, many attorneys will say the degree itself is not community property, however, the courts have the discretion to look at many factors that may be necessary to compensate one of the parties. In other words, the degree or license earned during the marriage itself is not valuated and divided as tangible property. However, if your spouse contributed to your education or career-building, this is most likely going to be a factor in determining whether and how much alimony to award.

Did your spouse forgo seeking an education to support you and your family? If so, your spouse may be awarded rehabilitative alimony. This type of alimony is awarded to allow for the spouse to seek an education, training, or work experience to become self-supportive. Even in circumstances where both spouses worked, while one went to school and received a degree or license, the other party has a good chance they are going to be compensated.  Your future earnings may be calculated and therefore awarding your spouse a percentage.

Does That Mean We Can Always Take A Degree Into Account During A Divorce?

Anecdotally, one could go back and forth on whether a degree is directly responsible for someone’s ability to earn a higher salary. You might argue that your spouse earning their degree first while you worked stopped you from earning as much as you could. Unfortunately, that is all speculation – and the courts cannot make a judgment based on speculation.

If through those circumstances, the other spouse ends up earning a much higher salary, that would be considered during a divorce. In that case, it is not the degree, but the spouse’s career that is being considered when deciding spousal maintenance.

Additionally, if one spouse was contributing a significant amount of income to the other’s tuition, this is also something that can and should be considered during a divorce.

At this point, we may feel a little confused. Property division is a complicated process and has a lot of nuances. The simple answer to whether an educational degree is considered property is no, but it does not mean it will not factor in at all. When in doubt, it is always best to consult a family law professional.

In states where the definition of property excludes advanced degrees, the court can still seek to compensate the non-degree-holding spouse. This may manifest as a larger percentage of other marital assets, increased support payments, or a quid pro quo.

A quid pro quo arrangement essentially awards the non-degree-holding spouse an opportunity to pursue additional education equal to the opportunity created by their contributions.

Your college degree can be a very confusing area of marital property in divorce cases.  If you are going through a divorce, our advice is to assume the degree or license may be a factor, and of course, seek the advice of a family law attorney. 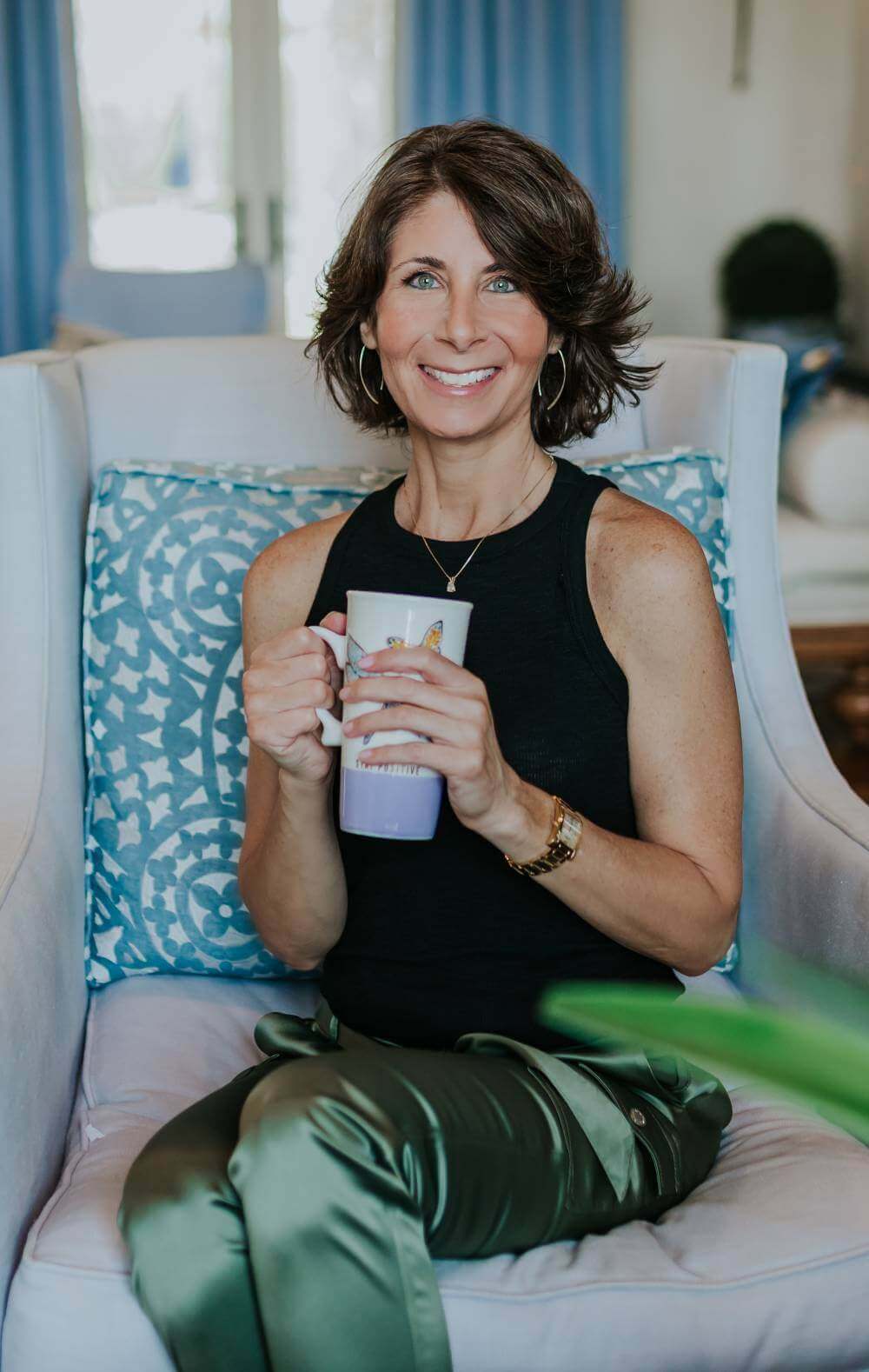 Hayley better known as “the divorce coach for men,” is a leading expert in divorce coaching and an advocate for men going through a divorce. For over 10 yrs, Hayley has been working with men as they navigate the chaos of divorce and co-parenting, as she believes men are underrepresented in divorce, with very few resources made available to them.

Co-Parenting > Co Parenting Blog > Is Your College Degree Marital Property In Your Divorce?